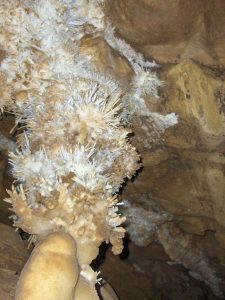 “Temnata dupka” [The Dark Hole] is one the longest caves in Bulgaria. It is a complex maze water cave, spreading on 4 floors (levels) and the total length of its galleries is more than 8 km.

Located northwest of Lakatnik station, on the left bank of the Iskar River, the entrance is 27 metres above the river in a vertical cliff on the southeastern slope of the Koznitsa Mountain in Western Stara Planina.

It was formed in the Middle Triassic limestone (Ladinian) on the Milanovo syncline. The system comprises two main galleries with adjoining parts, developed on 4 floors. The northeastern part of the cave is longer, with its axis spanning over 1000 metres, and the main underground river flows along it. The galleries are wide and high with a predominantly rectangular and inverted-trapezoid transverse profile. The gallery heading to the West-Northwest has no branches, nor floors and is about 900 metres long. Usually the river outflows underground through the Karst spring Zhitolyub, which has a variable flow. Extreme rainfalls and snowmelt raise the river level and it flows through the entrance of the cave.

The first known exploration of the cave took place in 1912 when professor Ivan Buresh examined bats and fauna. The first map and description of the cave were created in 1915 by Zheko Radev.

At the moment the cave is continuingly explored and new parts are added to its total length each year.

The way back follows the same route with an option to exit the cave via a spring – Pruskaloto.

Complexity (for each of the routes)
The routes are listed starting with the easiest – 1 to the most complex – 3.

Equipment for the cave
Standard equipment for the horizontal caves such as overall, source of light, helmet, and rubber boots are obligatory. Personal equipment for chilly, water caves. Getting wet is quite likely during the walk in the cave, so be prepared with some dry clothes and underwear to change outside. Personal SRT gear and lighting for a minimum of 20 hours.

Participants must have a bottle of water, food (energy bars) and personal medicine kit. There is a restaurant, which offers warm meals, but closes in the evenings and is an option only if the group exits the cave by 8 pm.

Departure time
9 am from the Red Cross National Training Centre (or earlier, depending on the agenda).

Photos from the cave by Konstantin Stoichkov, Aleksandal Lazarov. 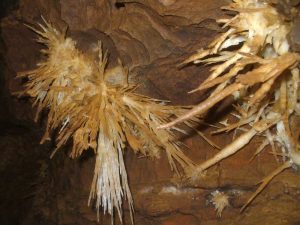 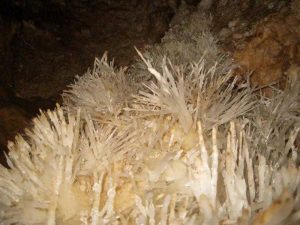 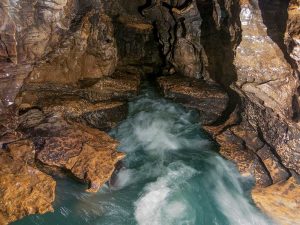 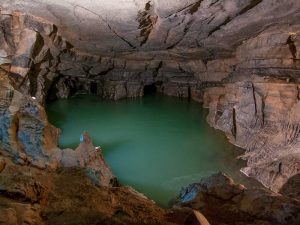 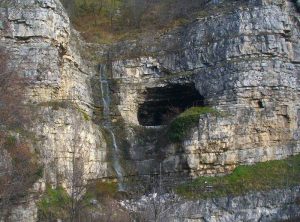 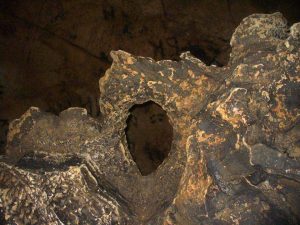 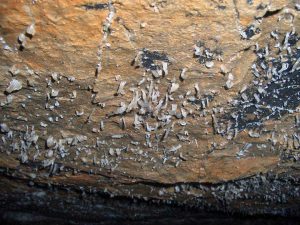 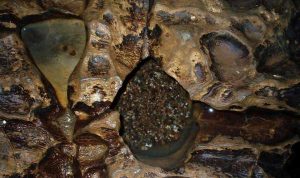 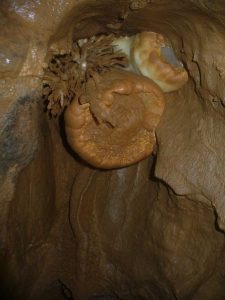