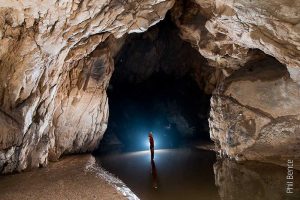 The karst of Myanmar is one of the most extensive in Southeast Asia. A systematic documentation is performed since 2009 by the Myanmar Cave Documentation Project. Large river caves of 3-5 km length were explored on the Shan plateau. A database is established containing about 650 karst objects with 80 km of surveyed cave passages. The biodiversity is high with new species of cave geckos and blind fish. The talk presents an overview of areas, documented fauna and gives an outlook on a karst conservation approach.

Short bio of the presenter:  Joerg Dreybrodt is a member of German Speleological Federation and Swiss Society of Speleology, founder and main coordinator of the Myanmar Cave Documentation Project, exploration of the karst of  Northern Laos from 2000 until 2013 and in Myanmar since 2009. 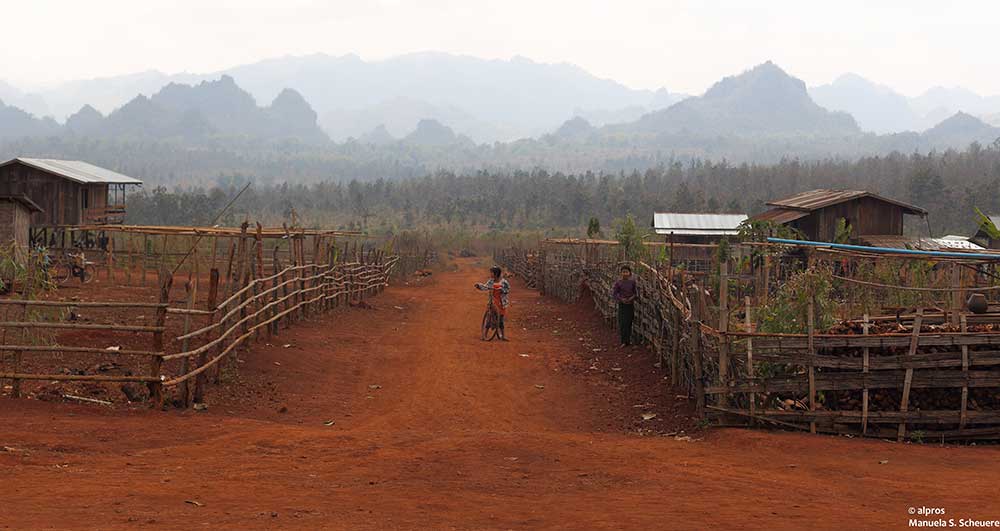 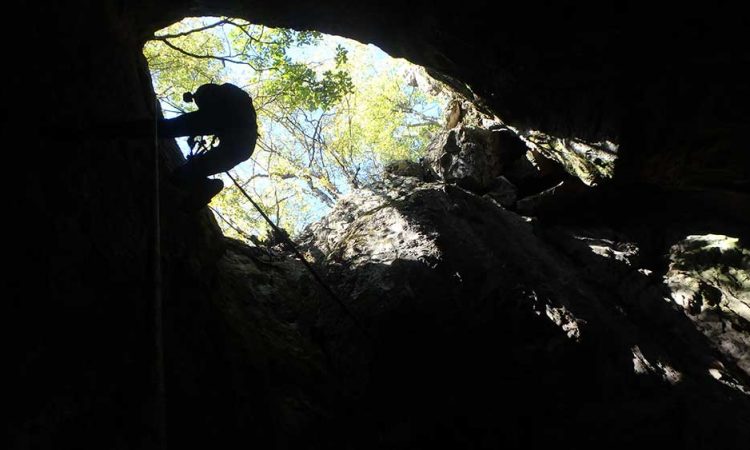 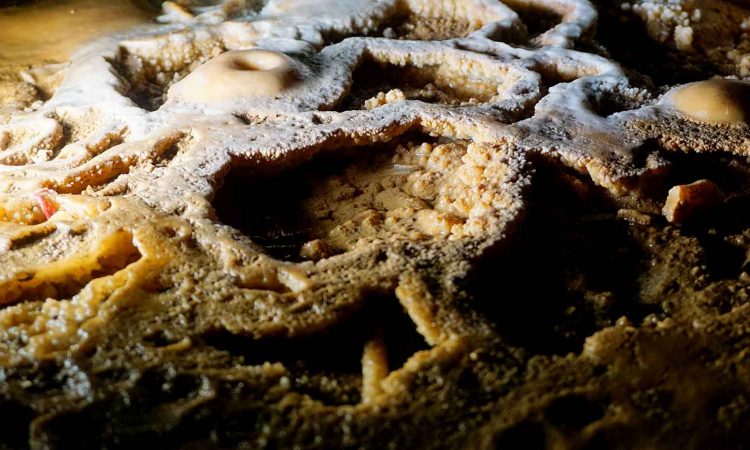 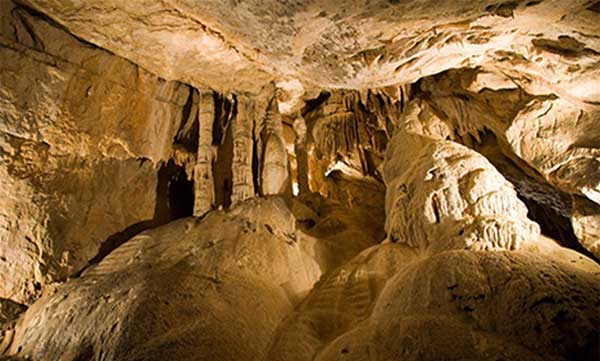 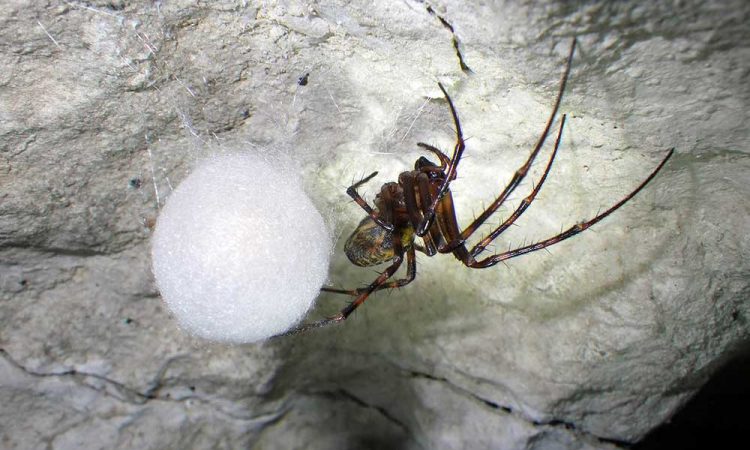