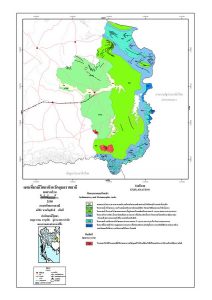 In the Northeast of Thailand, into provinces Mukdahan, Amnat Charoen and Ubon Ratchathani and next to the Mekong river the main rock is the quartzite sandstone. The limestone is missing. At first glance, that area is not interesting from a speleological point of view. But, the Speleological Club “Z” started since 2006 to prospect these provinces. The relief is a plateau sprinkled with erosion witnesses between altitudes of 150 m and 450 m. In recent years, we intensified our searches, including international participation. We discovered 63 caves (total length: 1,3 km) and pits in quartzite sandstone. The longest caves discovered are Tham Nam Lot, Tham Phou Pom No 1 and Tham Phanom Di No 8 (Great Pit), 181 m, 158 m and 110 m long. In the top of the caves in Thailand developed in quartzite sandstone these three caves have the third, the fourth and the fifth position. If the Tham Nam Lot cave is a single rectilinear gallery, crossed by an underground river, Tham Phou Pom No 1 and Tham Phanom Di No 8 (Great Pit) are fossil and labyrinthine caves, with several entrances. We discovered, explored and surveyed all types of caves, including “mini-cenotes”. The genesis of these interesting cavities is still unclear, as they formed in hard and abrasive rocks. So far, the caves discovered have a tectonic genesis, formed on faults and diaclases. However, it is obvious that corrosion also played a role in their formation in the conditions of a monsoon climate with high rainfall. In 2020, the caves research will continue, and it spotted a possible 2 km cave. In many of the cavities, it observed bats and other cave animals. In the Tham Phou Pom No 1 cave it has discovered, even at the entrance, ancient ceramic tablets (see the picture) and four beheaded statues of Buddha. These statues are of Laotian origin, this region belonged to Laos since 1828. The discovery of tablets and statues confirms a theory of the author: existence of underground Buddhist temples and not hiding places of statues from the fear of an invasion. 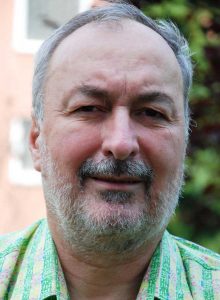 Liviu Vălenaş born in Brașov, România, on February 2, 1951. In 1975, he finished the faculty of geography at the Babes-Bolyai University of Cluj, Romania, with a diploma in karst geomorphology. Between 1978 and 1979 he specialized in geomorphology and geochemistry of karst at the Silesian University in Katowice, Poland. Soon after ending of faculty, Muzeul Tarii Crisurilor in Oradea City, Romania – one of the largest museums in România, employed him as a professional speleologist. In 1979, UIS – International Union of Speleology elected him to the commission of geochemistry and hydrogeology of the karst. He started the speleology as a child in 1959. In 1973, Liviu Vălenaş founded the speleological club “Z” in Oradea City. In Romania he discovered near 800 caves, the largest caves being the Humpleu Cave, 36.2 km; Hodobana Cave, 22.2 km (the most labyrinthine limestone cave in Europe); Zapodie System, 12.2 km, and so on. Liviu Vălenaş surveyed 120 km of galleries in various caves of Romania. After the fall of communism, he settled in Federal Germany. There, he reorganized the Speleological Club “Z” and reoriented exclusively to Indochina: Thailand and Laos. In Laos the most important achievement is Pha Soung System (21,012 m total length /2018). 100 specialized articles and 4 books on the geomorphology of the endocarst materialized his scientific activity. Beginning 2016 he is editing the magazine “Caietele Clubului de Speologie “Z“, reaching actually the number 14. 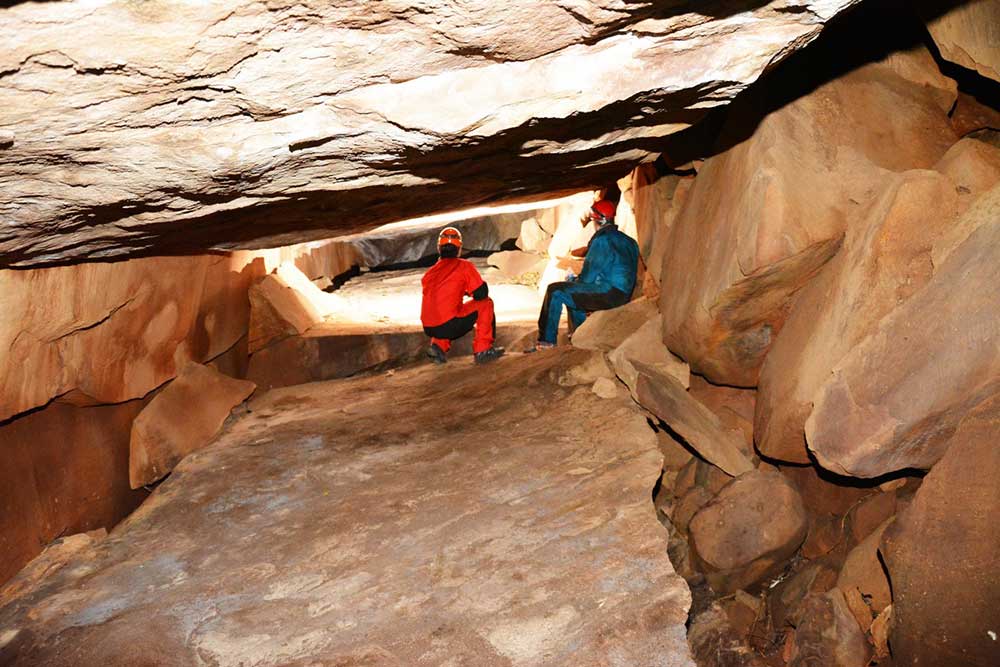 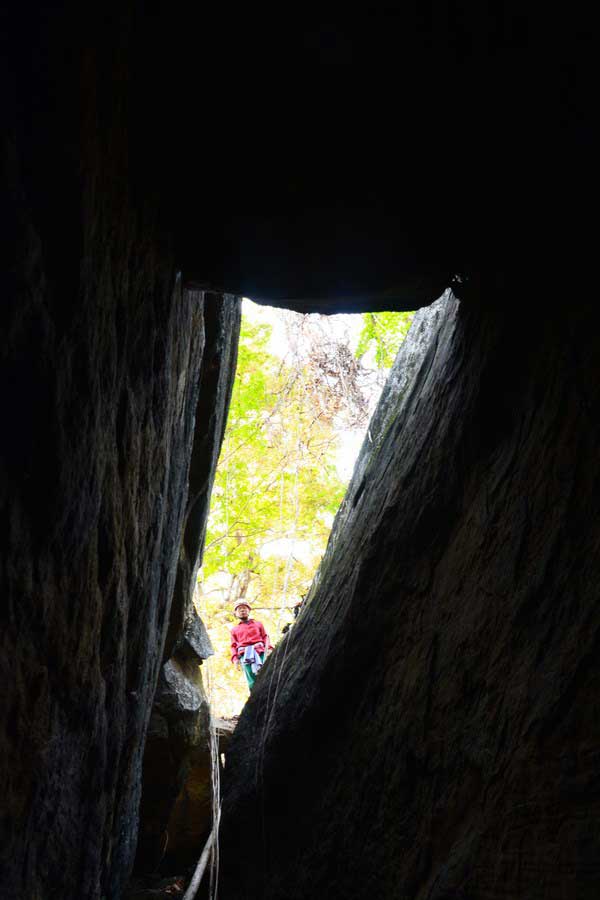 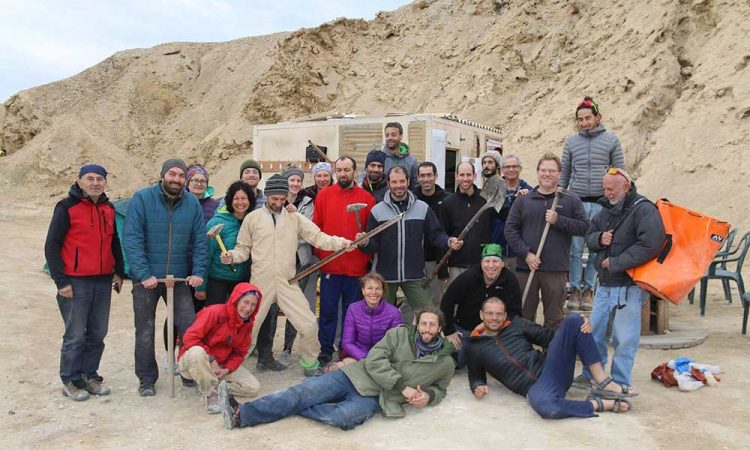 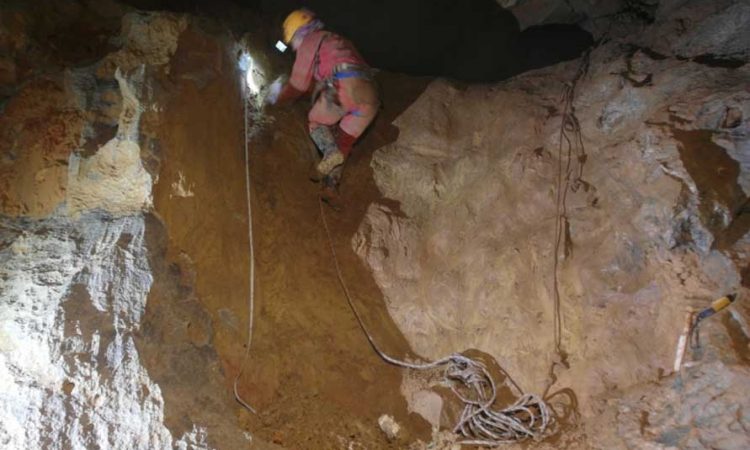 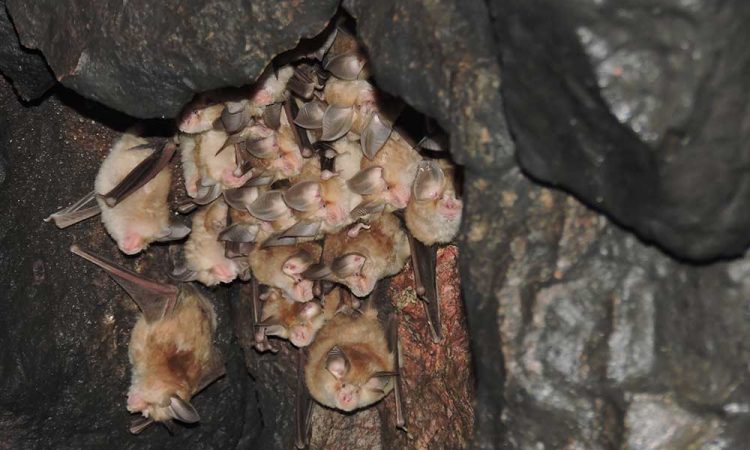 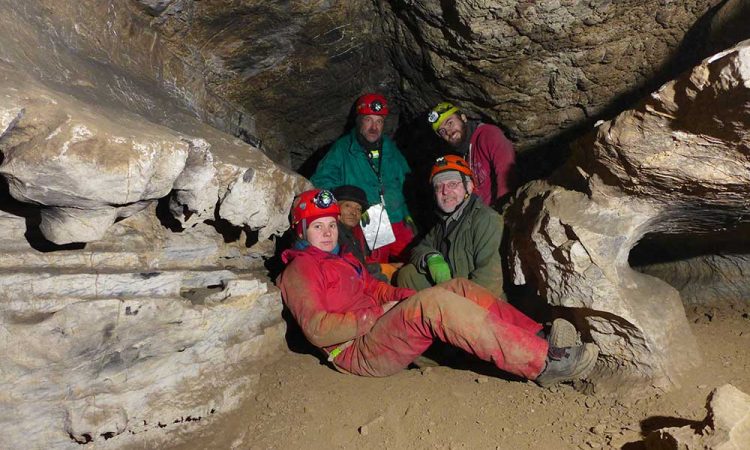 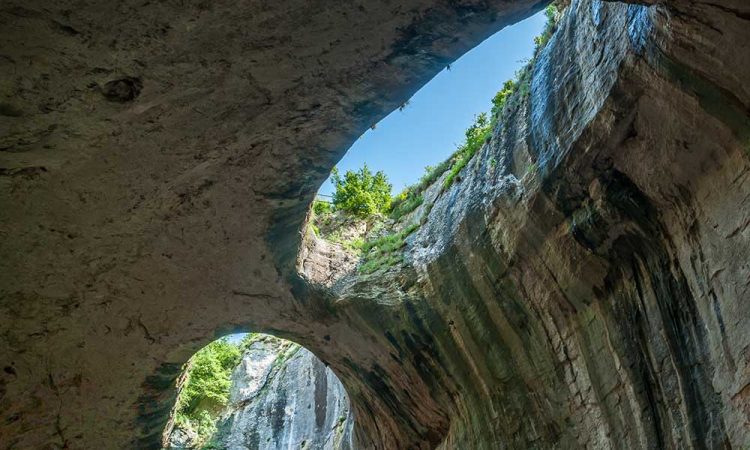 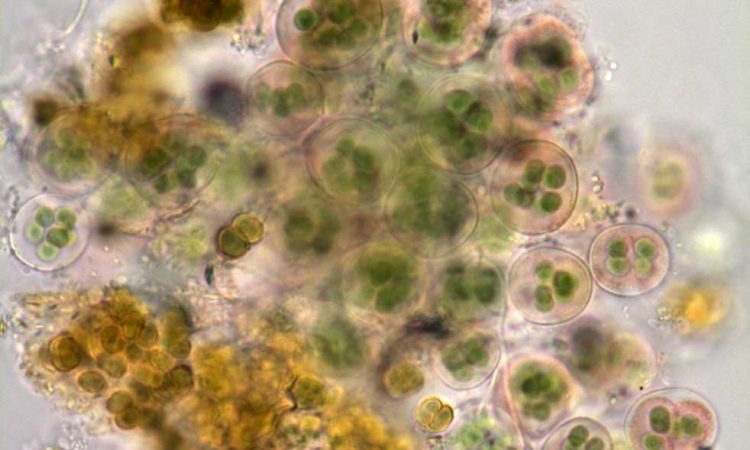