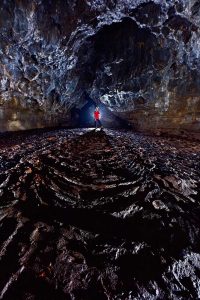 International expeditions in 2013, 2014 to Tan Phu and in 2018 to Krong No contributed to the exploration of the lava tube caves (pyroducts) in southern Vietnam, with C7 Cave (Krong No), resembling the currently longest Pyroduct of SE Asia (1,067 m long). The Krong No Volcanic Geopark strives to become a UNESCO Geopark. This presentation provides a thorough overview about the geosettings, exploration history, cave fauna and the expedition results. 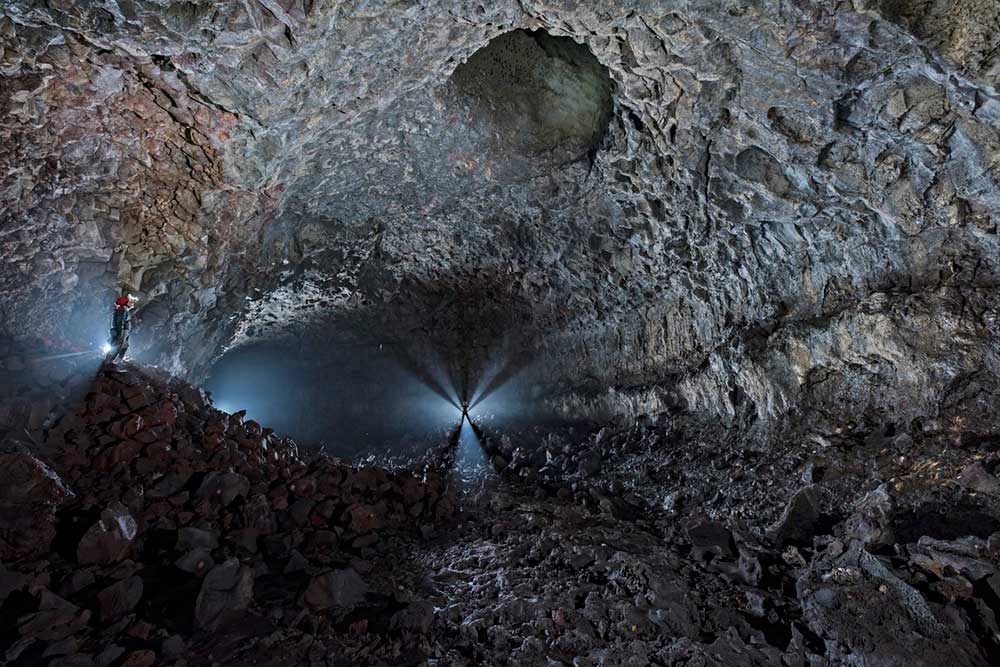 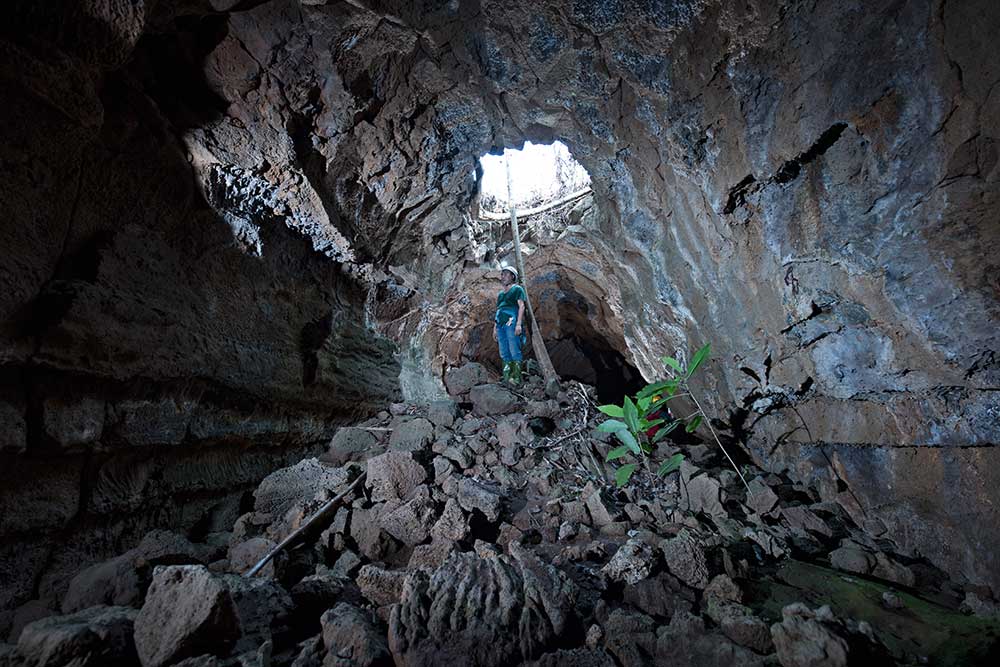 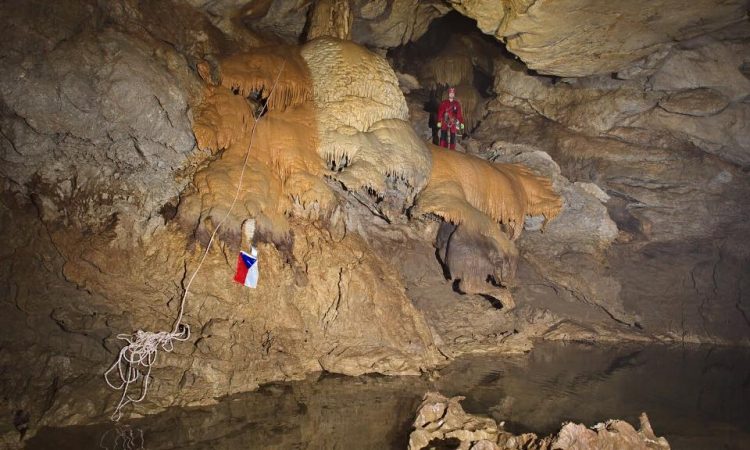 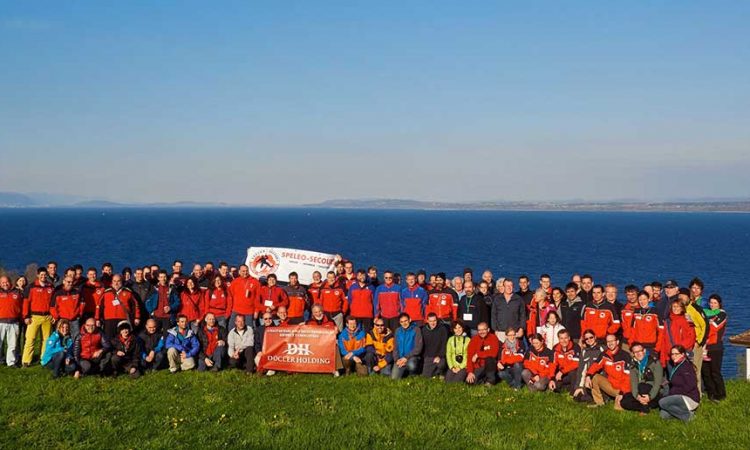 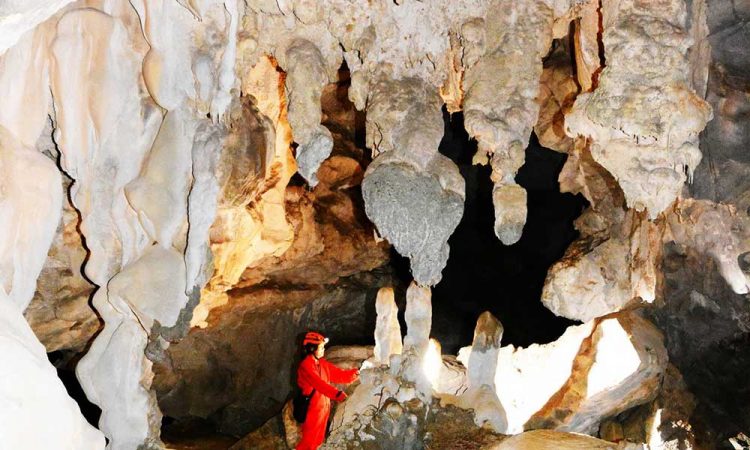